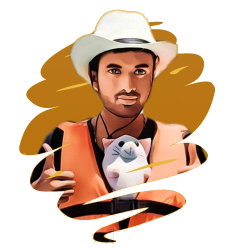 I already have NodeJS installed on my machine. But I start working on a different project and that sometimes requires a higher or lower version of NodeJS. So, I wanted to see if I can have multiple versions of NodeJS installed side-by-side. This blog post shows you how to install and manage multiple versions of NodeJS, Node Package Manager (NPM) using Node Version Manager (NVM) on Windows 10.

I found a nice project on Github that helps me install and manage multiple version of NodeJS on a windows machine.According to the project, this is the npm/Microsoft/Google recommended Node.js version manager for Windows.

Installation of NVM for Windows

Head over to the release page to download the latest version of NVM.

Then extract the files and run the setup. Next, Next, Next, I accept the terms and finish. Once the installation is complete, you can open PowerShell as administrator and run nvm to check if everything is installed correctly. 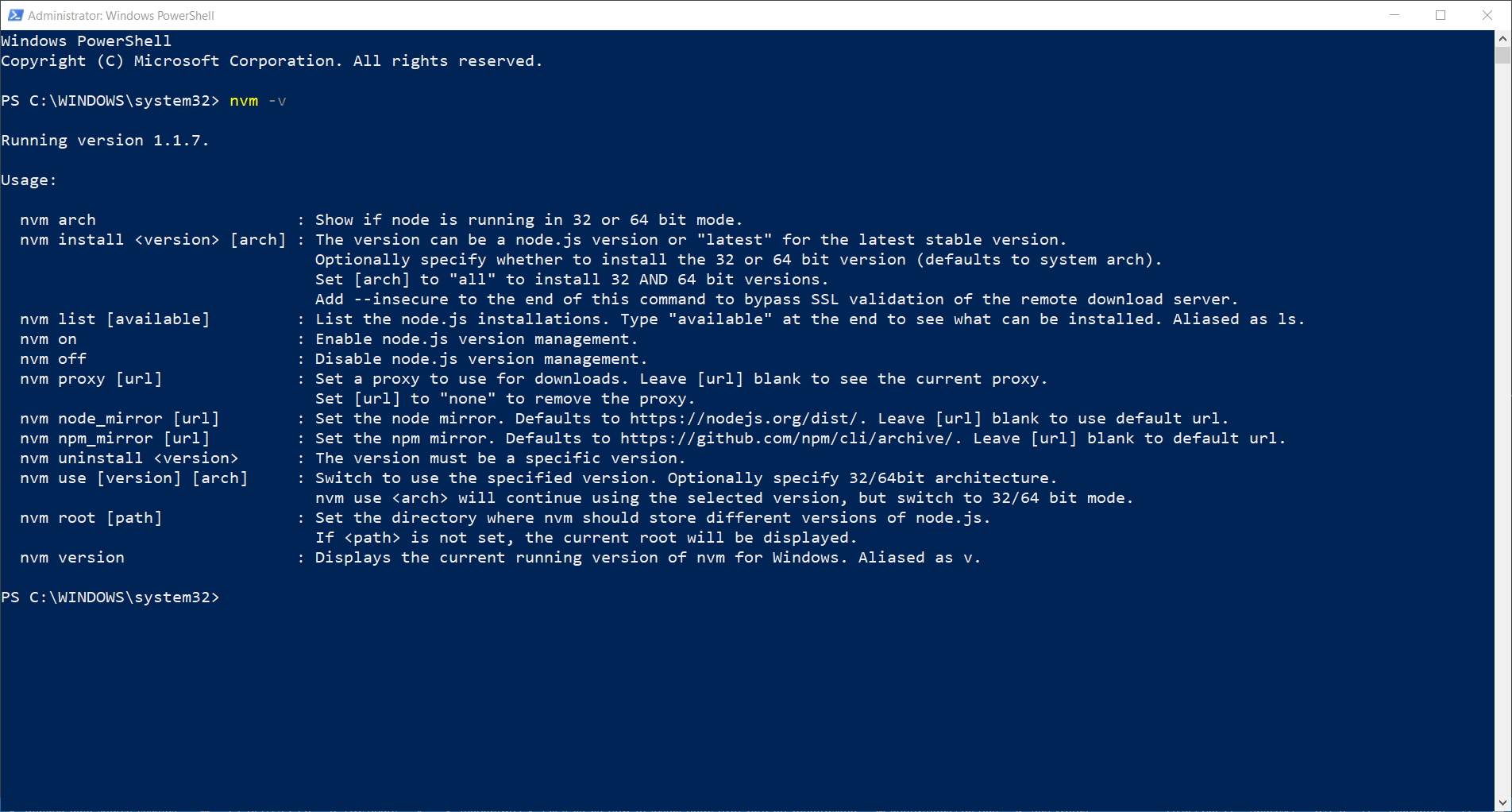 Now, the next thing to do is install the required versions of NodeJS and see how to switch between them.

You can install another version of Node on your machine side by side with existing install by invoking nvm install <version> and switch to the newer version using nvm use <version>.

Global utilities like gulp will have to be installed separately for each installed version of Node.

I also needed to install yarn and I did that using the npm i -g yarn command.

Now that the installations are completed, here are some known issues that you have to keep in mind when using NVM for Windows.

This blog post showed you how to use NVM Windows to manage your node versions side by side on Windows and a few of the issues that you need to keep in mind when using NVM.

You may also enjoy

Here is a PowerShell script to restart replicas where specific applications / services are deployed to.

A Collection of Public Speaking Tips for Developers

This blog post is a collection of public speaking tips for developers. The tips include how to respond to a CFP (Call for Papers), how to structure your talk, how to design your slides, preparing good demos and how to deal with anxiety and prepare for failure.

What you need to know about blogging as a developer

I write about why I set-up my blog (yes, very meta) using GitHub pages on my own domain. I write about cross-posting, SEO optimization, my blogging schedule and ultimately figuring out why I blog.